In her role as Member of Youth Parliament, Destiny will work alongside councillors and influence key decisions that affect young people and children.

Speaking after being elected, Destiny said:

“I would like to say a huge thank you to everyone who voted for me. The 52 candidates who originally put themselves forward were all incredibly talented.

“Giving young people a voice is something that I believe to be essential and invaluable because we are the future and if we’re not involved in important discussions, so many significant experiences and perspectives will be excluded and that would be devastating.”

Due to the high calibre of candidates shortlisted, two deputy roles have been created to support the member of youth parliament for Portsmouth.

The two new deputies are Ella Reilly, 17, a student at Havant and South Downs College (HSDC), and Willow Lindstrom-Fabik, 13, a student at Priory School. 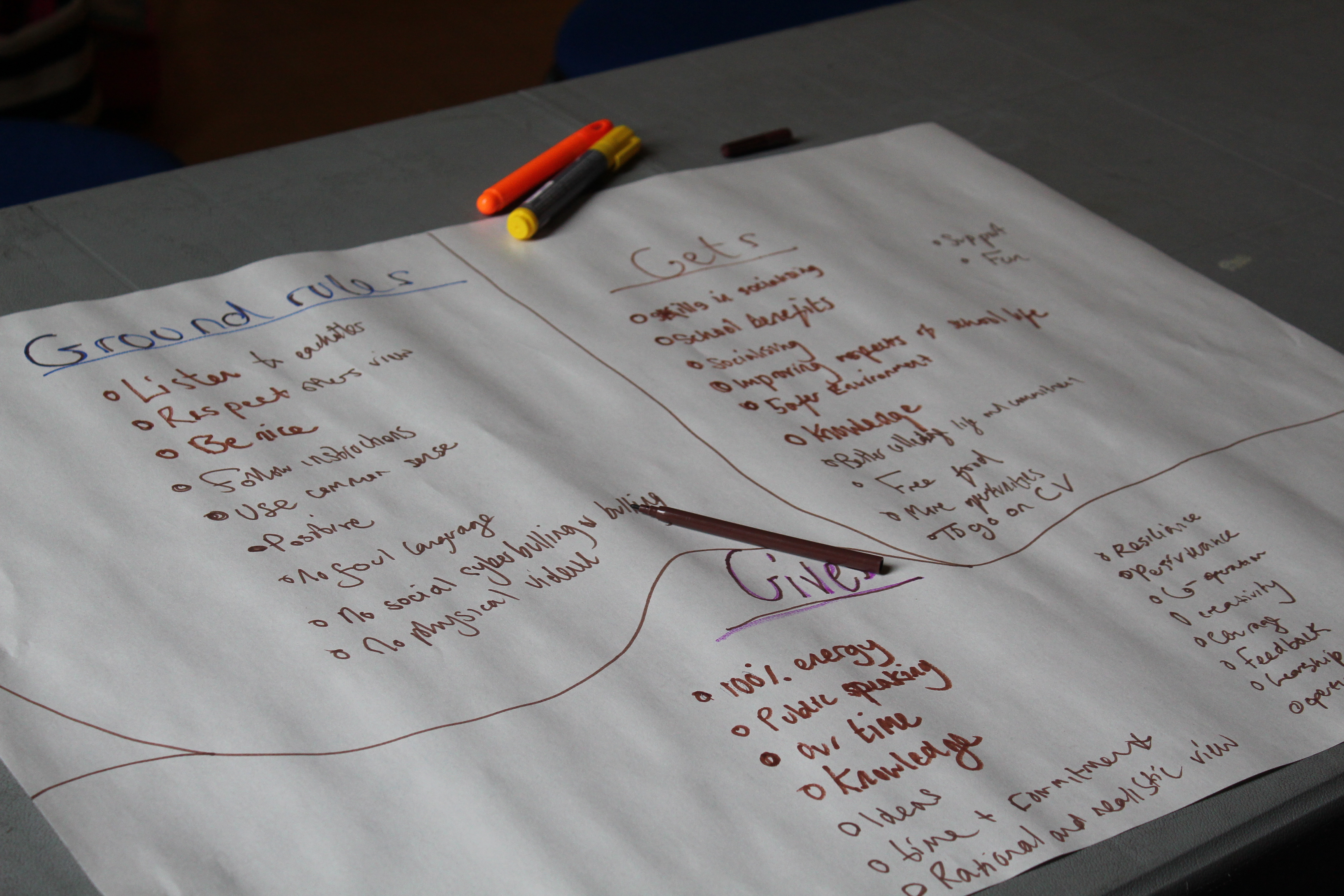 CoPS gives a platform for their voice to be heard and enables students to play an active role in bringing about change which will affect all young people. Students will attend three student summit days as well as a Student Voice Celebration Day. Each event will consist of lots of fun and engaging activities to help the students achieve their goals. During each summit, students will identify a number of key areas to implement school improvements.

Students have the opportunity to choose which key area they would like to focus on improving and will form action groups along with similar like minded students from schools across Portsmouth. Action groups allow students to work collaboratively with other students from different schools in finding solutions to the issues they have raised and to work on decreasing their prevalence in their schools.

The Council of Portsmouth Students summit two took place on Wednesday 5 February 2020 with 42 students from 11 different schools and colleges taking part. Minutes and a PowerPoint summary from the meeting are available.

The ‘You Speak’ programme is a chance for students to develop their communication skills and put them into action through debating.